Simon Thomas is a dynamic personality. A friend recently described him as “palpably ambitious with the enthusiasm and determination of a golden retriever puppy.”

Simon Thomas is recognized as a leading authority in the motorcycling and adventure world. As a self-confessed thrill seeker, professional photographer, writer, speaker and motivator, Simon has spent years leading by example, inspiring audiences around the world to push past their comfort zones and to determine their own futures. 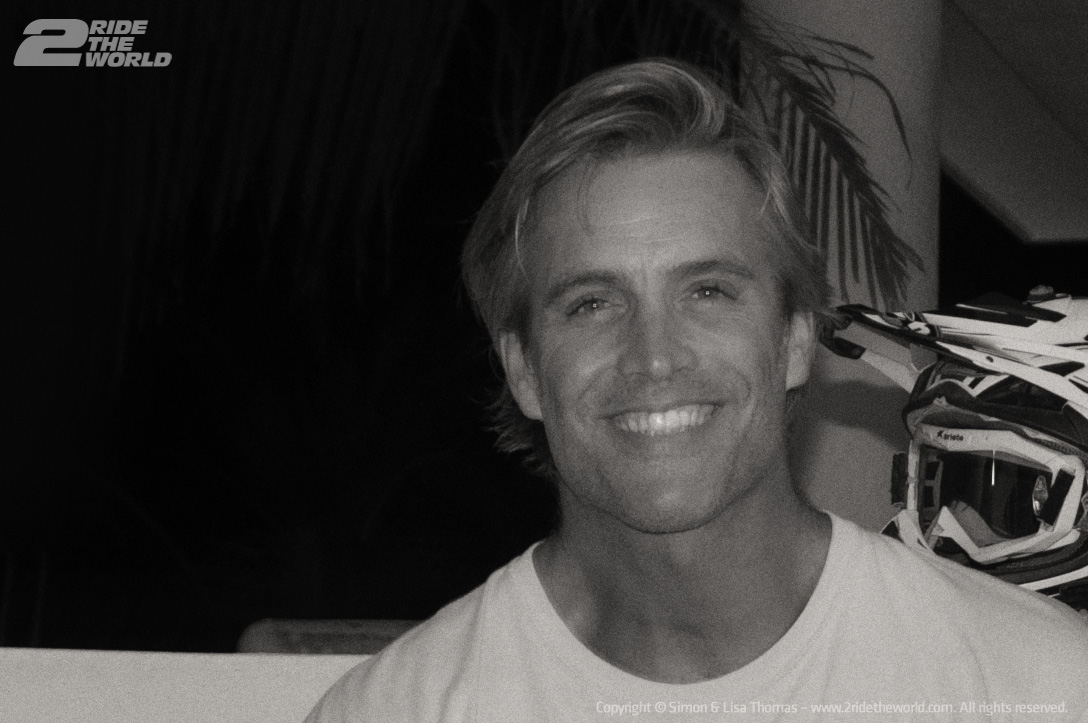 Simon was born in Gloucestershire England in 1969 and started his nomadic life early with pre-school in Stroud, primary school in Essex and secondary school split between the Cotswold’s region in the UK and Tulare high School in California, USA.

After starting his British based career in the health and fitness industry as a personal trainer and manager, he went to success working with a marketing firm working around the UK on assignment. In the early 90’s Simon’s sales career took off and weeks after joining a specialist sales force he became the firms highest-earning salespersons in the UK, whilst also being the youngest.

Simon’s bright career was brought to a brutal halt though, after a serious motorcycle accident almost severed his lower right leg. Following five lengthy surgeries’ to save his ankle and foot and 18-months of bed ridden recuperation, learning to walk again was Simon’s next ‘big challenge’. 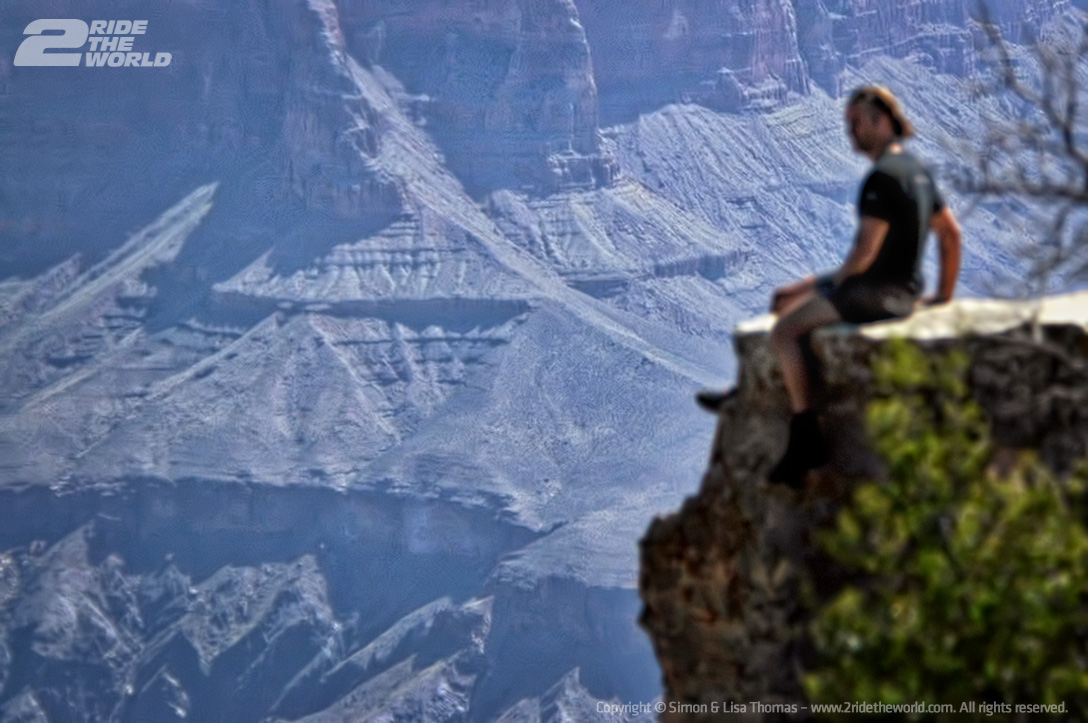 With a bleak long-term prognosis, Simon focused on proving the doctors wrong and within 2-years he wasn’t just walking again, but had completed a marathon, climbed in Yosemite and completed what should be a 3-day hike in the Grand Canyon in a single day.

In the mid 90’s, whilst recuperating, Simon investigated a variety of business opportunities, honing in on the booming telecommunications industry and quickly identifying it’s tremendous potential. Soon after he became CEO of his firm, supplying bespoke solutions to companies, institutions and government agencies around the UK. With the success of his first business, other ventures were soon following suit. 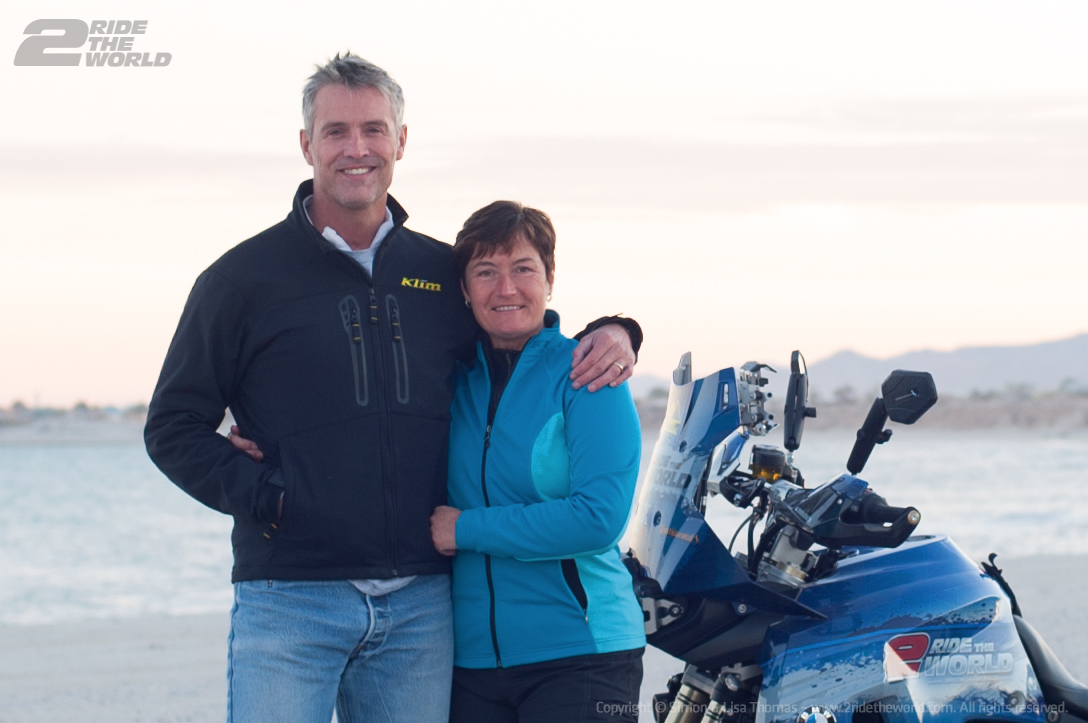 With the success of his companies settled, Simon began looking for his next challenge. Combining his passion for adventure, motorcycling and travel he and Lisa looked to take on the world, planning an unprecedented global motorcycle adventure, that would encompass 122 countries and 7 continents. The rest, as they say, is history.

Fifteen years later and Simon’s optimistic and buoyant personality is winning him friends around the world, and whilst he is accredited with helping to define the worlds fastest growing motorcycle genre, that of ‘Adventure Motorcycling’, Simon remains genuinely bemused by the accolades. Simon lists one of his favorite quotes below...

You are more than you appear to be - Life is greater than you have ever known it - The best is yet to come.” Ernest Holmes